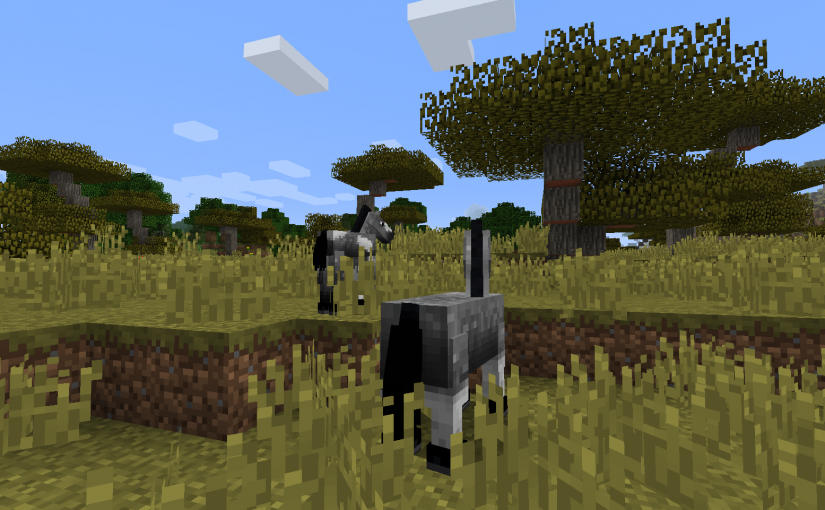 The search for New Lusitania continues!

So, I highlighted prospective location 1 yesterday, and location 2 is very, very similar. It’s roughly the same size, not quite as far north, but much closer to the north hallway that cuts through the nether. 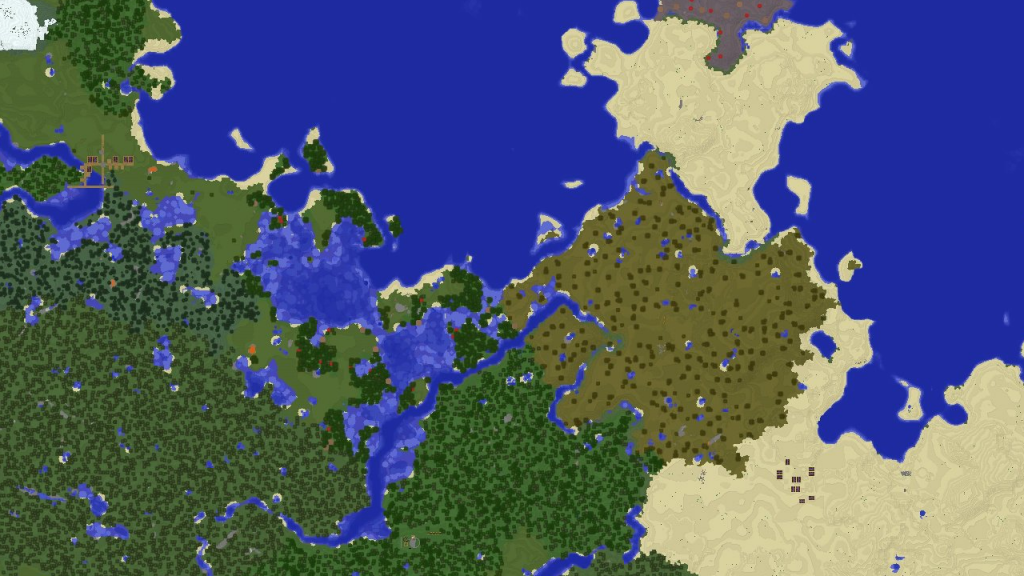 It also has two plateaus, one large and one small. 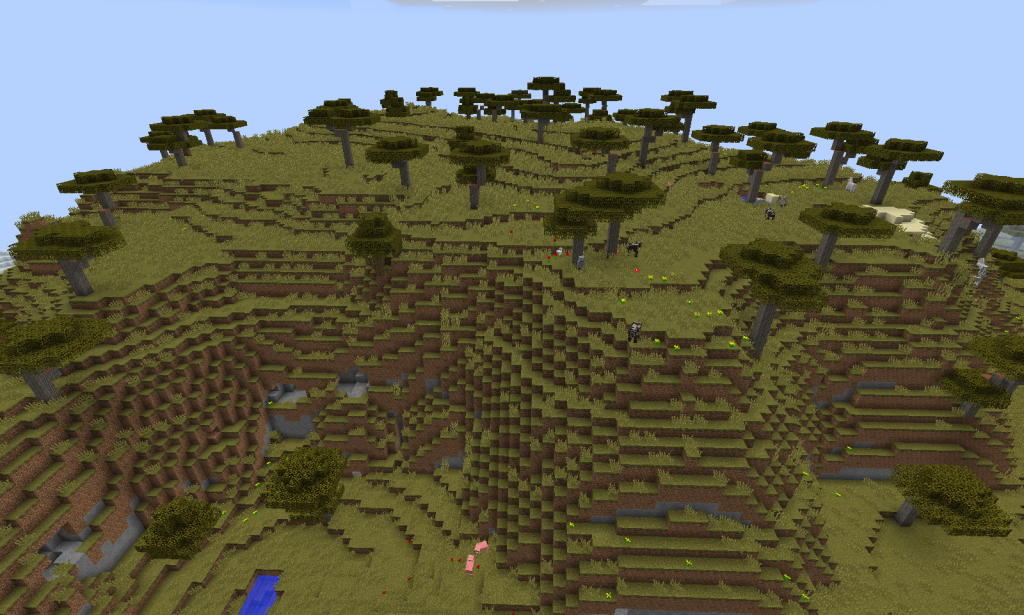 Though there is no acacia village, there is a desert village just to the south. 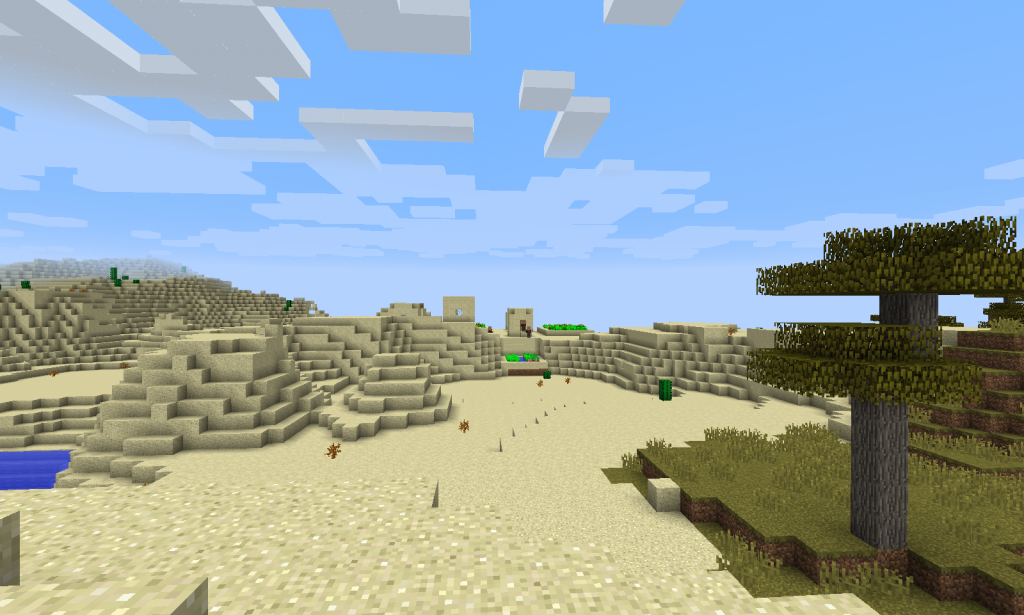 This savanna has the perfect mix of animals, with pigs and horses, plus a few cows and sheep. For this one, there are natural borders on the north, a river dividing it from the desert, and the southwest, another river dividing it from the forest. To the east and west are oceans, and to the south east is the desert. There are some nice resources nearby, with a mushroom island just out of sight to the north, and a guardian temple a little further away. 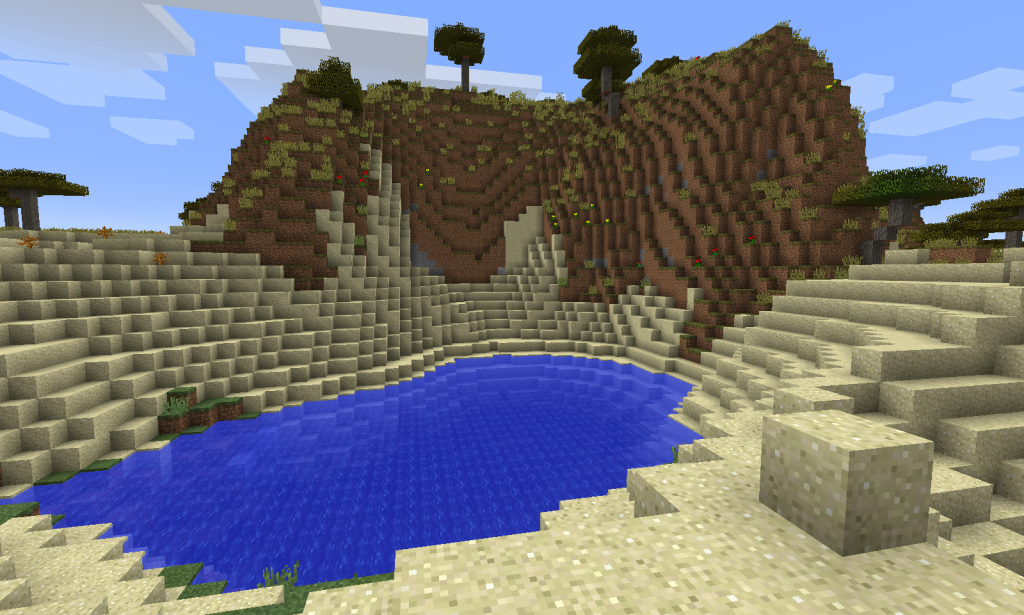 Additionally, this one also has a ravine, but on the south side of the savanna. Overall, it might be a tough choice between this one and location 1, just because they are so similar.