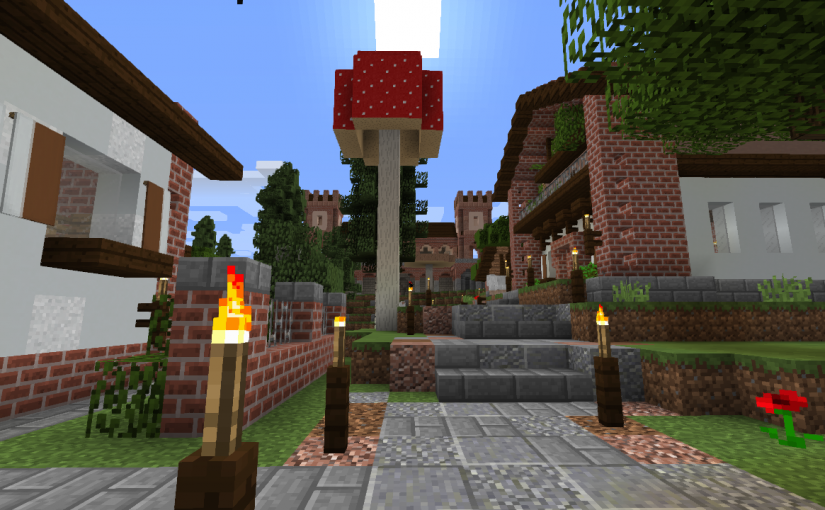 I’ve been working on Navarre for about eight months now, maybe nine. It’s a big project, by my standards: a full city, with a farming district, a market district, an industrial district, and a university district. All of that with a unifying theme, proper roads for travel between the different areas, placed into the terrain in a way that feels natural and makes sense. And villagers. Which are a pain to breed and move around.

I’ve completed three of the districts, and I’m wrapping up work on the university district now.

I almost quit a couple months ago.

Not in an obvious way. I wasn’t going to just drop the project. But I almost wrapped it up quickly by dropping my quality standards and moving the goalposts.

Why? Well, finishing is hard. Starting is fun, exciting, full of promise. Finishing properly means making hard decisions, maintaining your standards, and taking the time to do it right. 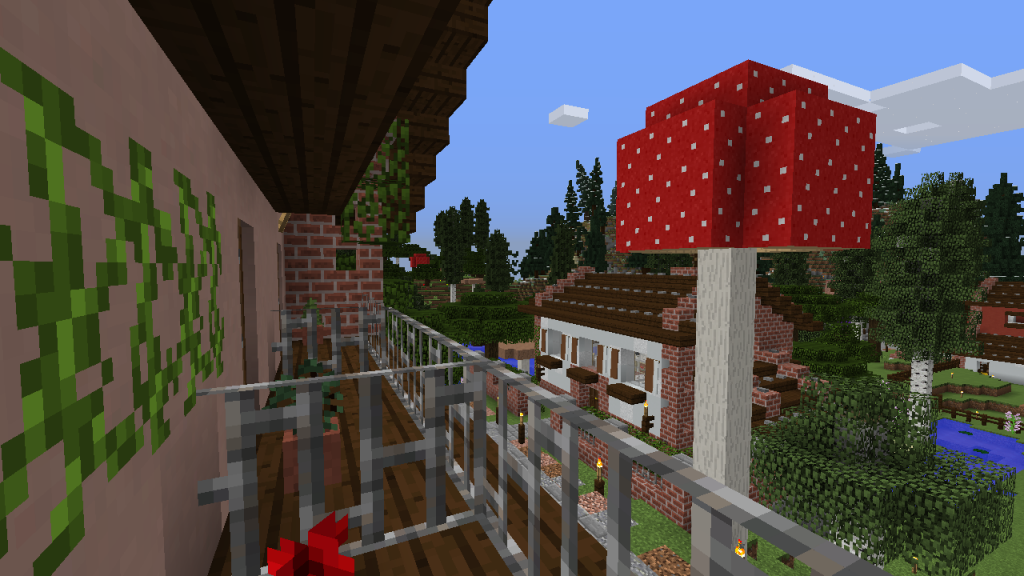 And because starting is fun, exciting, and full of promise, it’s easy to be lured away by the next new idea you have. I had two big ones, when it comes to my hobbies. And I’ve got a list a mile long of other projects to tackle at some point.

Meanwhile, I’m plugging away at Navarre. And as you do that, compromises are made, inevitably. I realized my full and complete vision was big, and would take time. Some of the work is a slog: collecting resources, mindless building, clearing land. It’s nowhere near as exciting as the vision I’ve built up of the next project I’ll tackle.

And that’s the point. My vision of the next project is just the cool stuff that will be done at the start. Not the hard slog that I’ll put off till the end.

And so it takes dedication and discipline to really finish.

That’s actually how I got through the slump.

I stuck with my daily work on Navarre. Sometimes I’d only spend a couple minutes, just to keep the momentum going. Sometimes I’d work on ideas in creative mode, other times I would mindlessly gather resources. 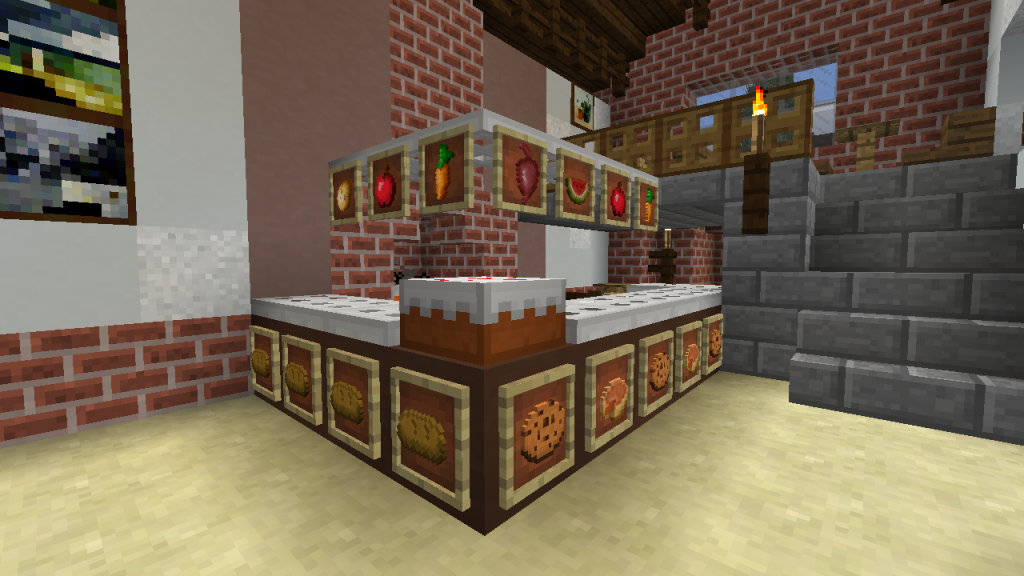 Watching progress happen, even slowly, sometimes at a snail’s pace, gradually brings back the excitement of starting.

The excitement of finishing.

The excitement of finishing is more deliberate. Work slows, in part because the excitement isn’t as fiery. It also feels slower, even if it isn’t, because the work to finish is often the less interesting work. You may actually be going faster, but the work isn’t what attracted you to the project in the first place. If it had been, you would have done it first.

Sticking with it, without making it a slog, will bring back the excitement.

Because it actually is exciting to finish something. Way more exciting than fizzling out, dropping it to work on the next shiny project that has caught your fancy, and then looking back in six months with regret that you didn’t finish.

And then looking back in six years, realizing you haven’t finished anything and you’re stuck in the same place.

If you make finishing projects a habit, there’s no telling where you’ll be in six years.