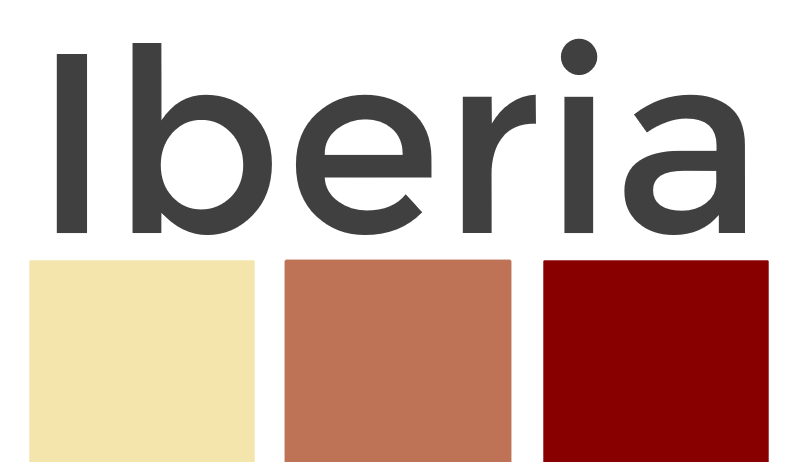 After playing Minecraft for over a year, I thought I would never use mods.

So how is it that less than a year later I’m now developing a Minecraft mod?

Well, let’s go back about a year. At the time I really enjoyed playing Minecraft single player. I was building cool stuff, and just enjoying myself. To add to the challenge of the game I would limit myself in certain ways. For example, I might start a new world and not allow branch mining until I had diamonds. Or I just wouldn’t allow branch mining at all. Combine that with hardcore mode, and you’ll have good incentive to stay on your toes.

Even so, I was getting a little bored with it, so I decided it was time to try out multi-player. I found a great vanilla server and joined and played for quite a while. When looking for a server to join, I knew I wanted vanilla. Vanilla Minecraft has plenty of complexity and I was excited to change up my gameplay by doing it with other players. The server I joined was resetting when I happened upon it, so I got to be there on day one, and helped build out the spawn area, and then built up a nice base for myself in a mega taiga. I found a double spawner near my base, tackled an ocean temple, helped defeat the ender dragon, etc. Life was good.

And then I quit the server. Well, actually, not officially. I may go back at some point. I keep an eye on the forum, and love to see the cool stuff they’re building, but my time got sucked away when I set up an SMP world for me and my three sons. And it was awesome. And it was vanilla, of course. We built our own spawn area, conquered the ender dragon, defeated a wither, etc. I started a nice base, and helped them work on their bases. But after doing all the “achievements” the boys slowly lost interest, and we stopped playing together.

So, because my kids lost interest in Minecraft I was on the lookout for a way to renew it. The only mods that had ever appealed to me were biome and terrain generation mods. But I stumbled on Quark one day and it felt like the perfect extension of vanilla Minecraft. We restarted a new world with two mods: Quark and Biomes O’Plenty. And it’s really cool. There’s all kinds of new stuff to explore, and all kinds of new stuff we can build.

As a software developer, I was impressed with the rapid releases of Quark, and, after looking at the github repository, how well organized and clean the code was. So I decided to go back to my original attempts to make Minecraft more interesting and see if I could make a mod in the style of Quark that was focused on upping the difficulty level without losing the vanilla feel of Minecraft.

Even better: what if I could up the difficulty level in ways that encouraged people to more fully explore the opportunities present in vanilla Minecraft?

And thus Iberia was conceived.