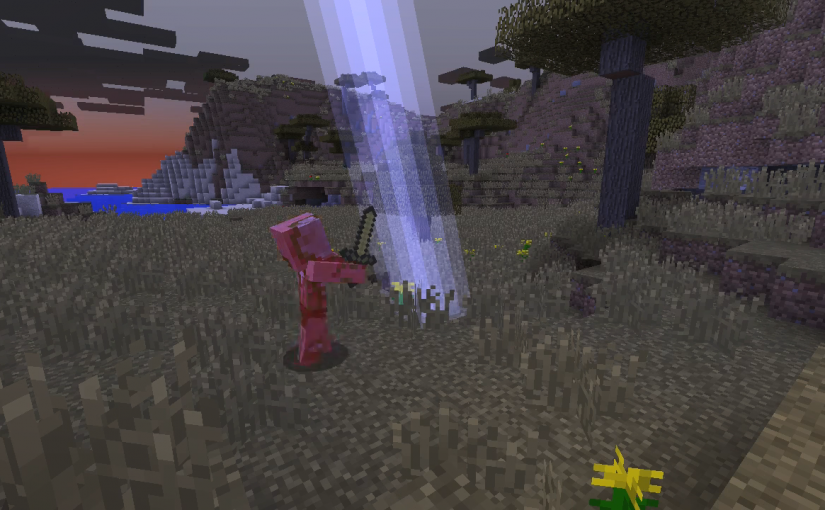 The pigmen of New Lusitania have passed down the story of the Creation for generations.

In the beginning there was Fire. The Fire was All Things: Good and Bad, Light and Dark, Hot and Cold, Life and Death, Sea and Air and Ore, Pig and Beast. The Fire was Chaos. 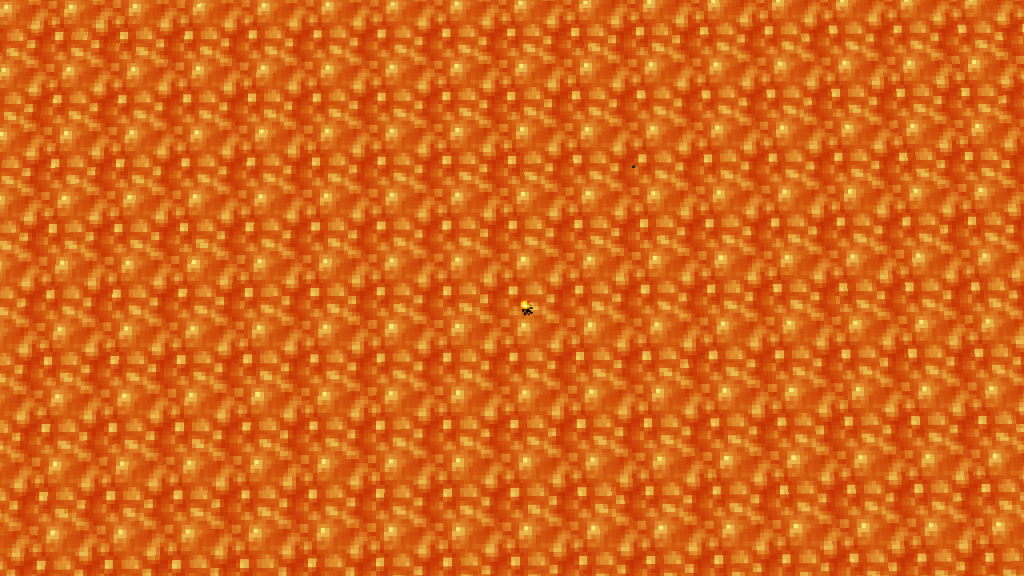 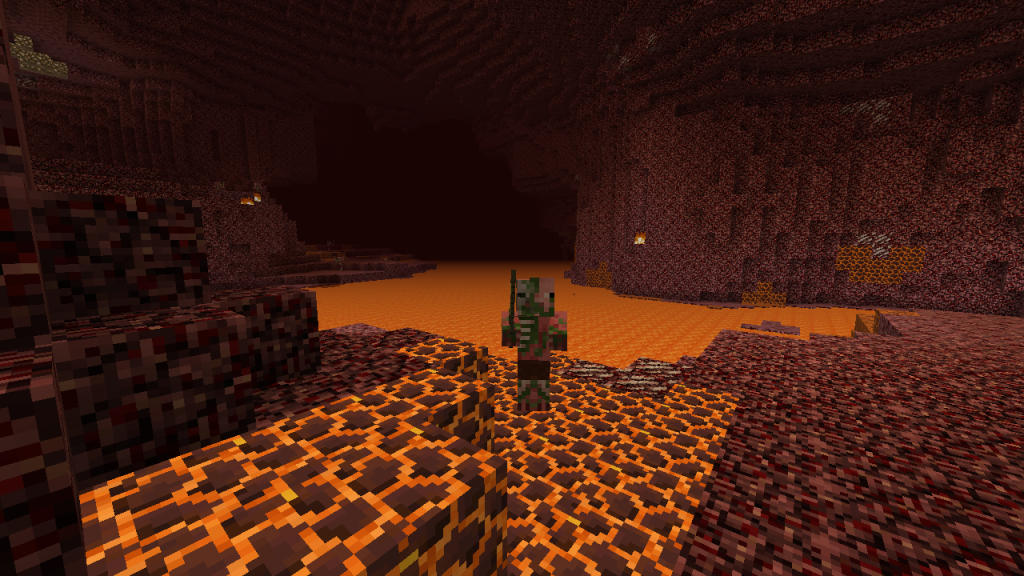 At the heart of the Fire, a Beast spawned. The Beast looked upon the Fire that had separated and hated it. The Beast loved only the Fire and wanted to become One with the Fire, after all things had become One with the Fire. And so the Beast sought to destroy all that had come from Fire, with Fire. To melt it down, to burn it up. The Beast reached into the depths of the World, and spread to the furthest reaches beyond it. The Beast separated and took on many forms, all of which sought to destroy and consume. 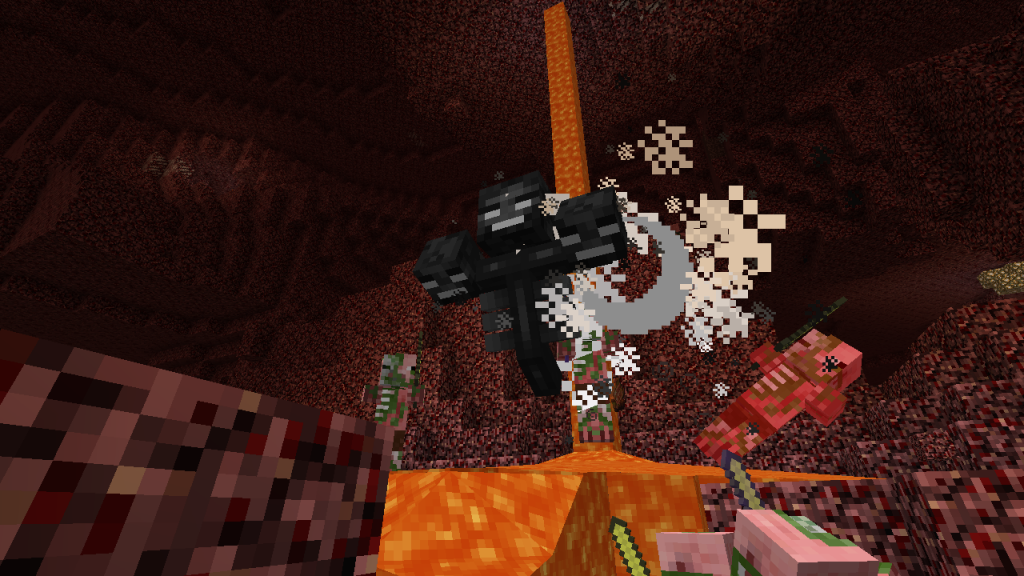 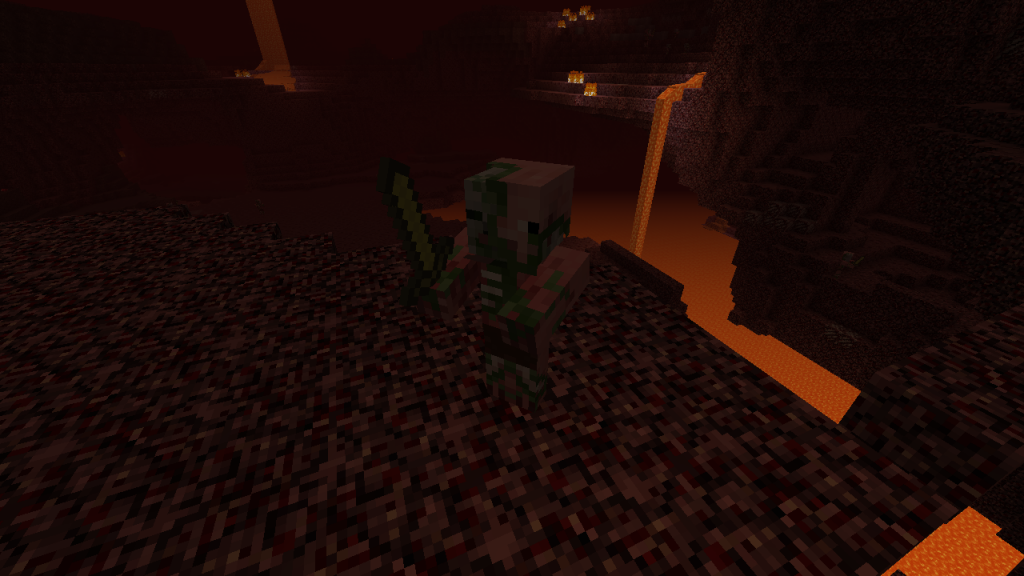 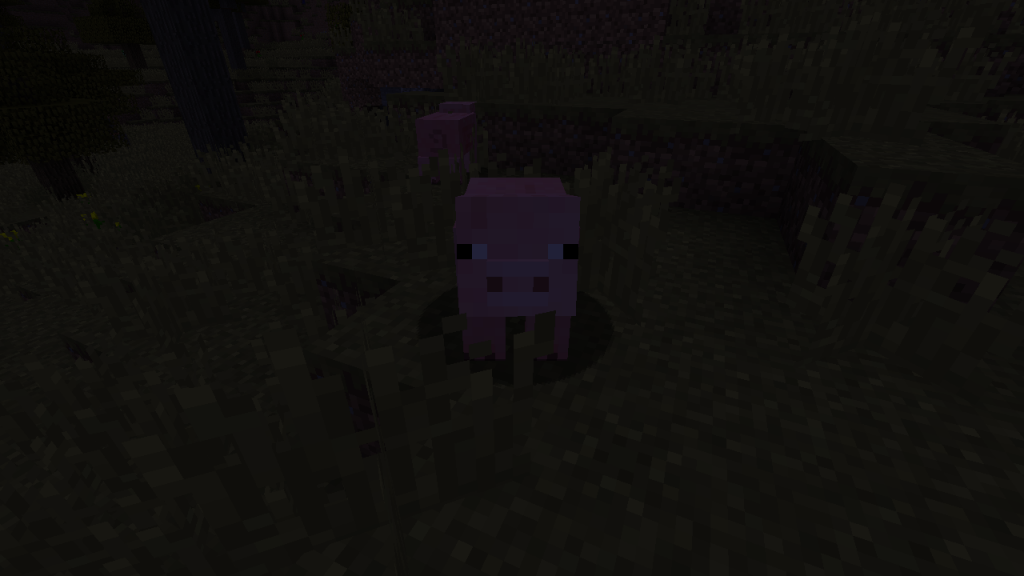 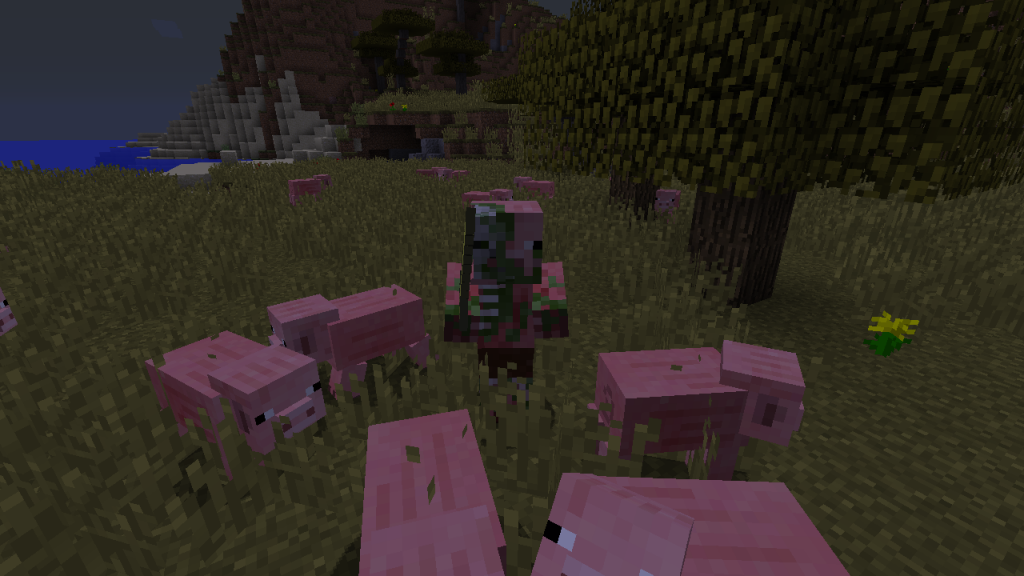 And he learned from the Pigs beyond. He learned to work. He learned that food could be found amidst the Ore. He crafted tools to break the brittle Ore beyond. He fashioned boats to cross the cold Sea beyond.

Deep in the Ore, after many battles, the Pig Who Went Beyond found the hot Sea. Using a bucket, he mixed the hot Sea with the cold Sea. The Sea became hard, harder than any Ore. The Pig Who Went Beyond could look into the Hard Sea and feel the Fire, a purple Fire, a new Fire. With a stone and some iron, the Pig called forth the Fire and crafted from it a Door from the World beyond to the World within. 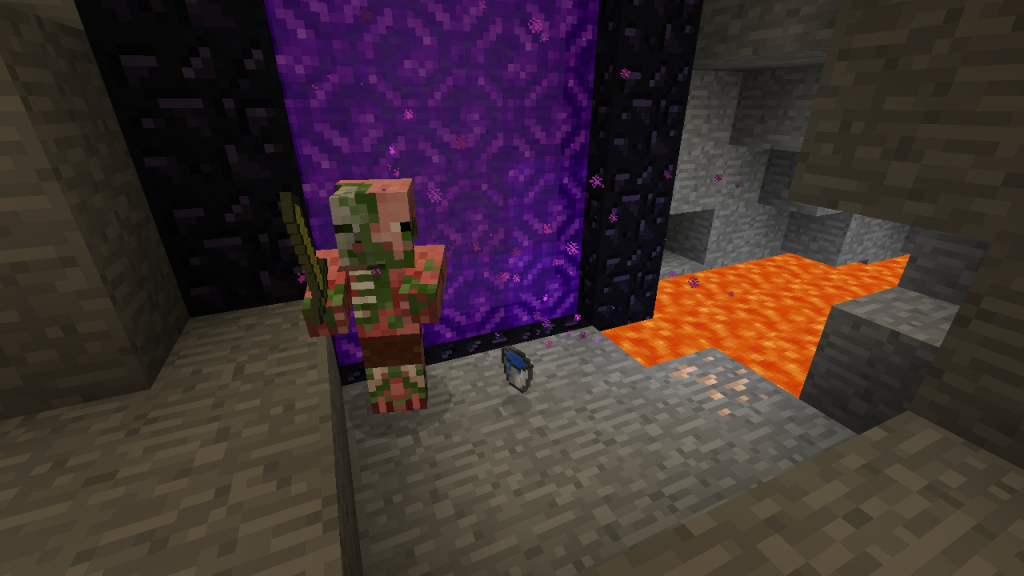 The Pig Who Returned From Beyond found that he was no longer like the Pigs within. He was not content in the safe, warm world. But he was not safe in the cold beyond the World. And He could travel between the two using the Door.

The Pig Who Returned From Beyond took others beyond, but only some were like the Pig, touched by the Fire of Lightning. Those joined with the Pig and built in the new World, the World Beyond. And they named their land Lusitania. 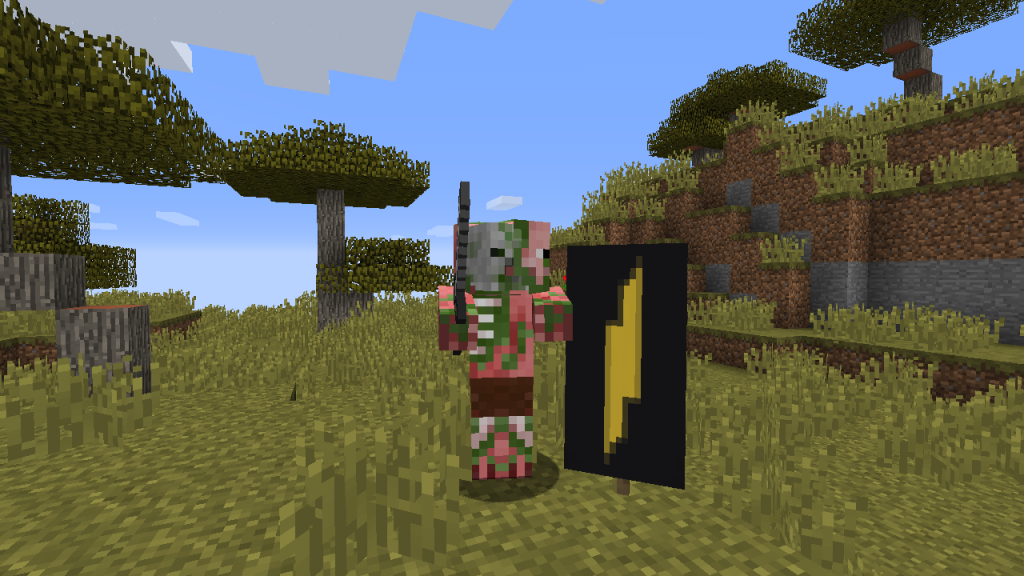