The Pig brought some pigs from beyond through the Door to the hot World within. But the pigs were accustomed to the cold, to rooting in the Ore. In the world within they burned and perished. Then, the Pig brought some pigs from within to the World beyond. Most showed no new signs of life. They wandered in the cold World beyond until it swallowed them up. But some seemed determined to root, to grow, to grasp, to hold. They saw the pigs beyond and a Fire came into their eyes. 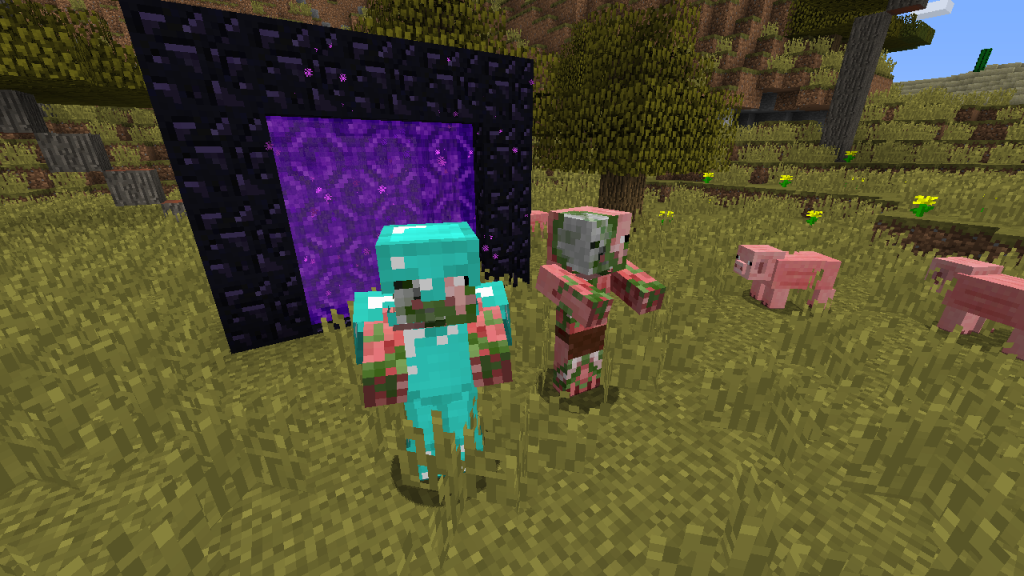 The Pig Who Returned From Beyond knew that the Pig Brought From Within would need to have its eyes opened, its mind enlightened, its hands put to work. To do this, the Pig planted a seed from the World beyond. The seed grew until it became a Gourd. The Pig carved holes in the Gourd and placed the Gourd upon the head of the Pig Brought From Within. 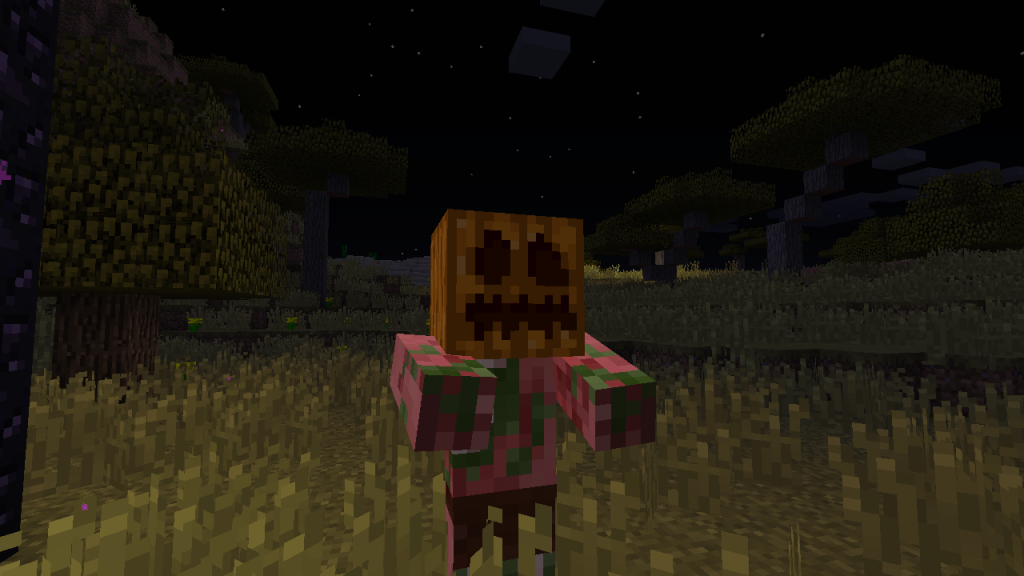 The Gourd granted sight to the blind, for the pig looked through the holes and saw the World beyond for the first time. He listened and heard the Pig Who Returned From Beyond speaking, and as he spoke, the pig understood the words. He watched as the Pig crafted a torch, and set it ablaze, then he did the same, crafting a torch and watching it burn. 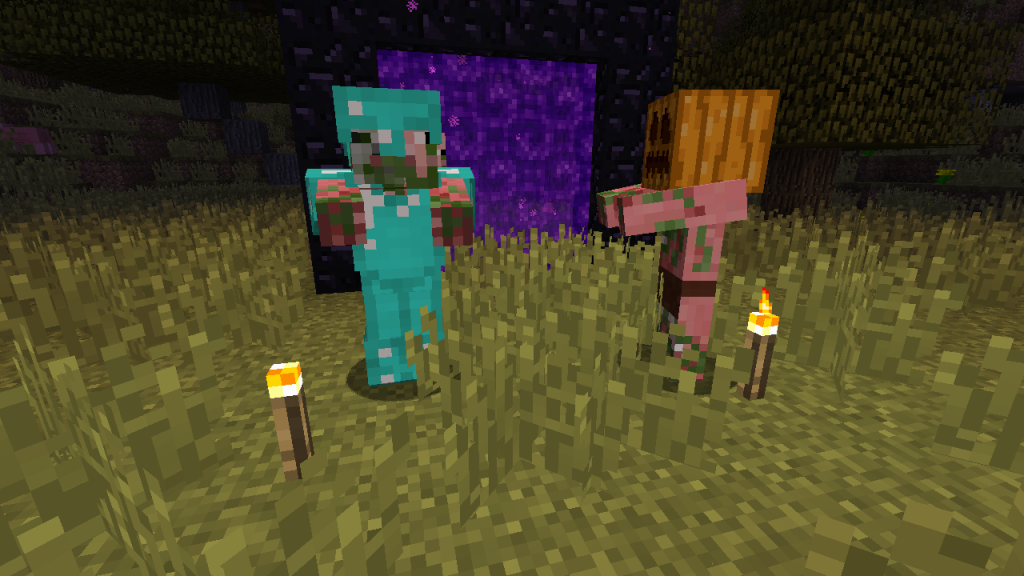 As they named each other, they each took a Gourd and filled it with the torch they had crafted. They placed their lighted Gourds in the borders of Lusitania, to burn bright through all their days in the World beyond. 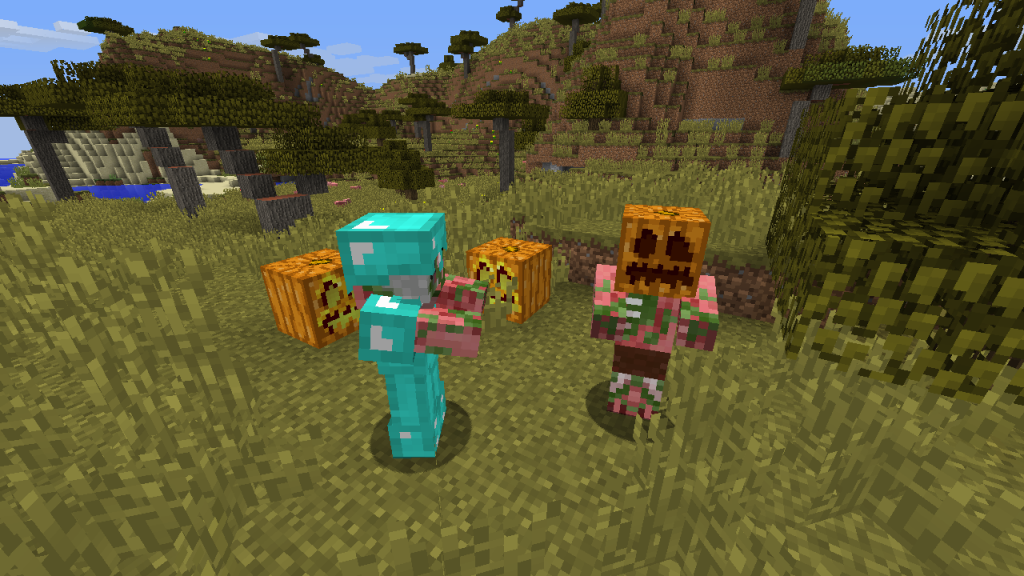